Ironically, the world today has more time for experimenting and creating electronic music at homes and studios than ever before. fnbworld got to know more from the self-taught Ana Graciela a.k.a Ann Grace - a composer of Electronic Ambient music (emotional) - more specifically Ambient, New Age, Lounge and Chillout.

She lives in Alcoy (Alicante in Spain) and her musical career began as a disc jockey (DJ) back in 2006 and in 2008, she began on a journey of artistic discovery through which she managed to define herself with an ambient and melodic style with which she tries to convey feelings and creates calmness vibes. 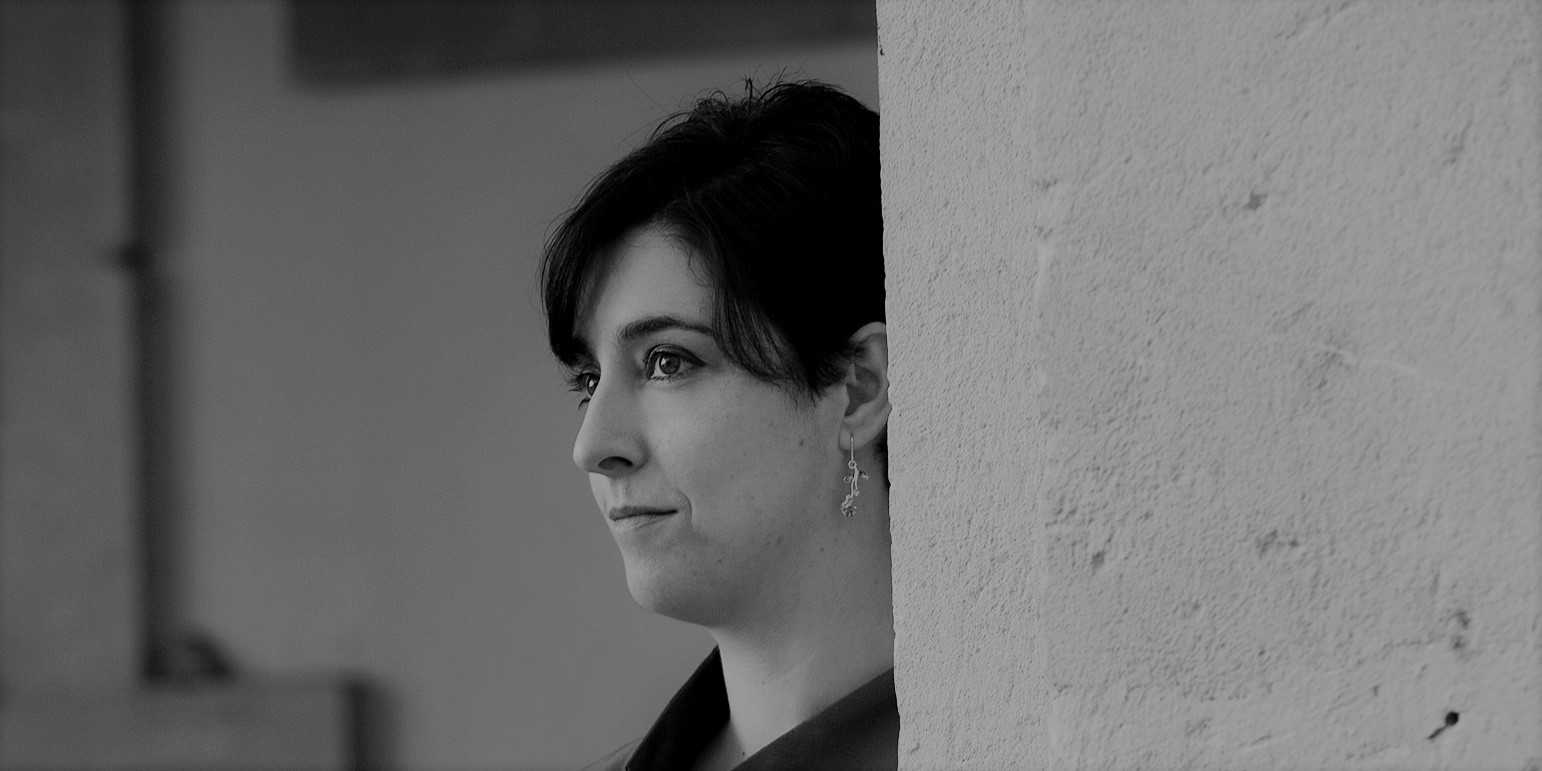 Her music is broadcast on various internet radio stations around the world and she already has 8 EPs, two singles and several remixes in the market, collaborating with artists from Austria, France, Germany and the United States. In 2020, she completed her first album MIRACLE and it is on many music sales portals in digital format, such as itunes, Amazon, Beatport and Juno.

Ann is exploring doing LIVE music with synthesizers and mostly without the computer. She has gone through situations where music is a way out for the mind and soul. Her goal is to help people 'fly' with her music.

Ravi V. Chhabra: Since you started as a DJ, can you tell us about the beginning/how young were you and if you had formal training as a DJ?

Ann Grace: The music has always been a companion. I started getting interested in mixing songs in my mid-teenage. I didn't train anywhere and started experimenting at home with a computer program. I know it's not the same as having your own DJ machines but that's how I started until I got a job in a pub as a DJ and in this pub was the first time with the machines and so I fell in love soon.

Ravi: How is the night music culture in Spain in view of the fact that it is always a high priority tourism destination.

Ann: Well, I hope don't offend anyone, but I think a lot has changed. I haven't been to a disco or pub for a long time but from what can be perceived, the music of today is not like it used to be. That is logical, everything evolves, but in my opinion  we have regressed. I feel that bands that play LIVE should be supported more, be it rock, pop, electronic or any other form and given timely opportunities.

Ravi: Which are the most popular discos, nightclubs, lounges in your part of the country/cities etc ?

Ann: In the city where I live, there are almost no clubs and few pubs left. I have not worked as a DJ for some time now, but I know that many jobs have vanished in nightclubs. The good nightclubs are in Ibiza and I have yet to go there!

Ravi: Is there enough money for DJs and how has Corona impacted the scene. What alternatives has it left for DJs and music outlets?

Ann: Money? There is never enough money and the 'problem' as I see it is that there is a lot of everything and only the big DJs are the ones who earn a lot of money, of course, they work hard, while the others have to keep practicing for their passion. Corona is a big problem for all and we have to reinvest as all the rest. Maybe, doing sessions via internet is now the only way to keep music alive. We are in a very delicate situation.

Ravi: What drew you to move from a DJ to a music composer?

Ann: My husband convinced me for it. At first, I thought it was crazy but here I am as a composer! And I am loving it. As a full time composer, its an ongoing learning thing.

Ravi: How would you define ambient music and what is the inspiration?

Ann: Music in itself has a lot of power but ambient and light music I think has a little more power due to its therapeutic properties. So I define ambient music as “magic music”. I am inspired by nature, the universe and the power to transmit emotions. Being able to please people and at the same time help them feel good.

Ravi: Is making electronic music like Trance, EDM, Drone Music and music for nightclubs, bars, Raves and festivals on a growth trajectory and if yes why?

Ann: I really don't know for certain but it is true that more and more people are getting into it. The production of new synthesizers is growing and there are more and more versatile machines and they are wonderful, although you need to have a lot of money to buy them...

Ravi: Who have been your favorite musical influences in rock, jazz, classical, bebop, fusion etc and what do you listen to in other genres?

Ravi: Where do you see taking your music from here? Are the online releases commercially viable?

Ann: Well, I compose music because I love it and it is my life now. I would like to reach a lot of people. Now with social networks it is easier but music does not sell as much as before. I always prefer physical format but these days it is difficult to sell in large numbers. Speaking in general, there are always musicians with more luck!

Ravi: As a DJ what music did you play that was on high demand? Has the 70s and 80s disco music made a comeback?

Ann: This is peculiar as when I was a DJ in a pub, on all Fridays they made me play music that I didn't like very much. I liked to play house, deephouse, dance, some techno, chill, but in that place people wanted other music. The 70s and 80s disco has always been here.

Ravi: Does world music interest you?

Ann: I have not travelled much but I would definitely like to go to Vienna, the world capital of music. Tibetan music would also be interesting to know more about it since it is focused on healing and meditation.

Ravi: A lot of Indian music and instruments are ambient in nature such as the Santoor, Flute and Sitar. Your views?

Ann: Yes, these instruments are important and are widely used in ambient music for yoga and meditation. They have a special sound. However, I don't use them much in my compositions, I hope you don't get mad at me! I have a lot of music left to do and I am sure I will use some of these instruments sounds in the future.

Ravi: What do you think about while composing?

Ann: I just think about doing something that excites me. When I already have started a composition, I compose on the fly and I try to listen to what the song wants. To compose for me is so magical. I have had very special moments. My album MIRACLE is dedicated to my mother who is in the sky. It was hard work but wonderful as each number conveys something different and I managed to do it.

Ravi: Is there a fusion dimension to ambient music. If so, which bands and composers come to your mind?

Ann: Ambient music has a big dimension. Sometimes Vangelis and Enigma comes to my mind but I try not to think of any composer as this is dangerous...you have to be yourself with your own style.

Ravi: What equipment do you use for composing?

Ann: I use a computer with DAW, virtual instruments, midi keyboard, mixing table, nice speakers and recently, I have added 3 synthesizers as I want to experiment with making music without a computer. The challenge for me is to go LIVE with electronic music concerts with real instruments such as Jean-Michel Jarre; it is a humongous task but the best and I admire musicians who do it.